Share any projects that you've undertaken, or modifications made to your bike.
Post Reply
9 posts • Page 1 of 1

Well I have been stockpiling parts for my bike for the last few months whilst hiding with the Penguins in sunny Falkands.

So far I have:


Also getting it resprayed completely, frame and all.

Can't wait to get home. I will post up pictures stage by stage as I go along.

If you have any trick bits for a G/J/A1P just let me know.
Top

Did you finally manage to get a T piece for the rear lights or are you going non-standard again?
Jim's words of wisdom:
We're here for a good time, not a long time.
The power to change your life comes from taking total responsibility for it.
Top

Not got one yet. Going standard shape but LED this time.
Top

All my bits collected ready for prep and fitting Wish my bed had a rev counter.
Top

Brashy wrote:All my bits collected ready for prep and fitting

Sent from my iPhone using Tapatalk

Whats all those white stains on the bottom edge of your quilt cover.

Dog slobber. I have a st bernard that thinks its all toys. Thats the cover we put over the bed to stop him ruining the quilt cover

No pics yet as I am still awaiting the return of my fuel tank.


still looking at altering the velocity stacks and then she will be off for a dyno run and setup.
Top

As she stands now 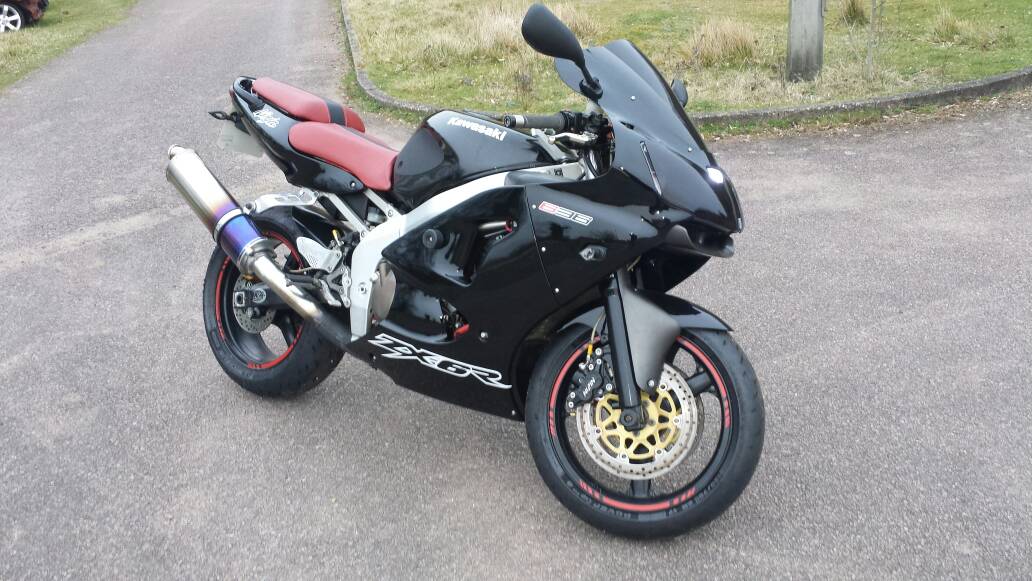 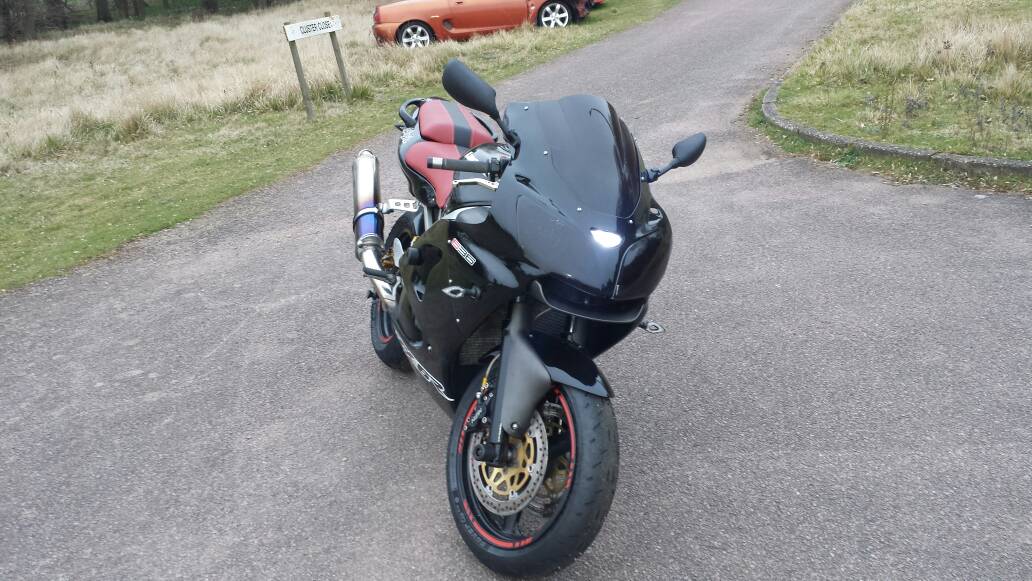 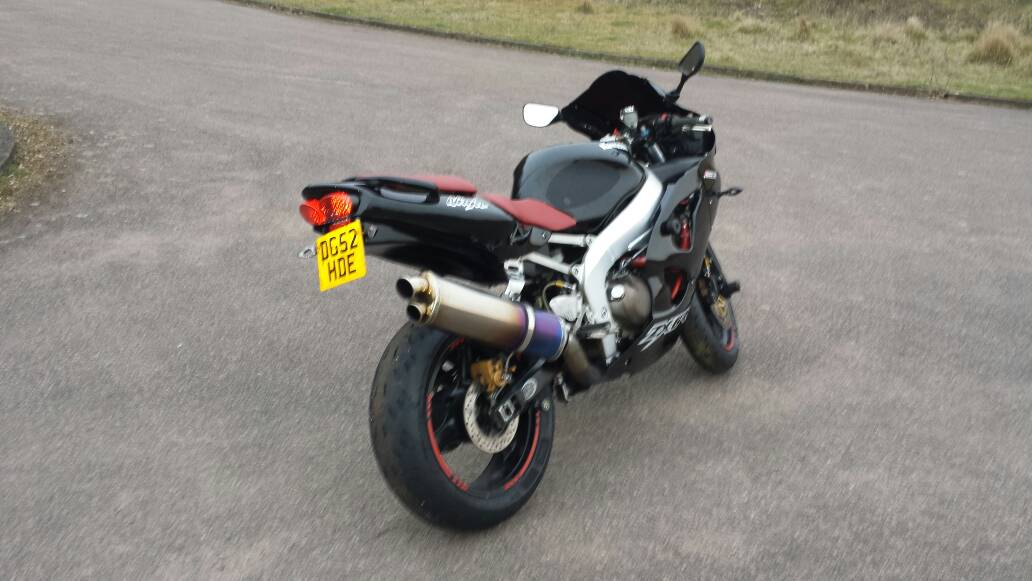