So after serving me well for the last 7 years or so im selling my old faithful cbr.

Ideal for commuting or just as a winter bike (which is why i bought it).

Changed the stuff that goes wrong on the old cbr’s -
Original mild steel downpipes swapped to stainless with a quill can.
Reg rec replaced with yamaha one (common honda issue with 90’s bikes)
Cam chain tensioner replaced with manual one.
Recovered seat (original ones split).

Less good points...
Its seen a fair few winters so its not a minter.
It was bought to save my other bike from the shitty weather.
Fell off stand a while back marking the fairings on the rhs. I have one replacement panel that is better but not new.

Just fitted another set of clocks as the originals had some corrosion to the pcb.
Documented the mileage.
The originals are there if you want them. Or if you are really fussy swap the pcb over and go back to them.
Think i also have a spare set of discs in the garage. (I suspected one was warped a few years back but it was head bearings so i replaced them). 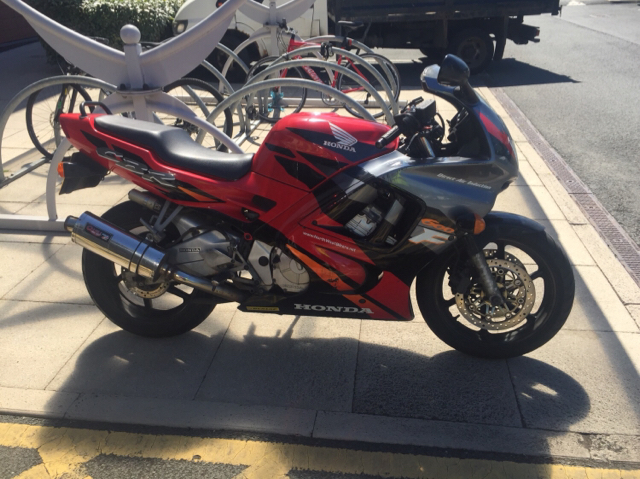 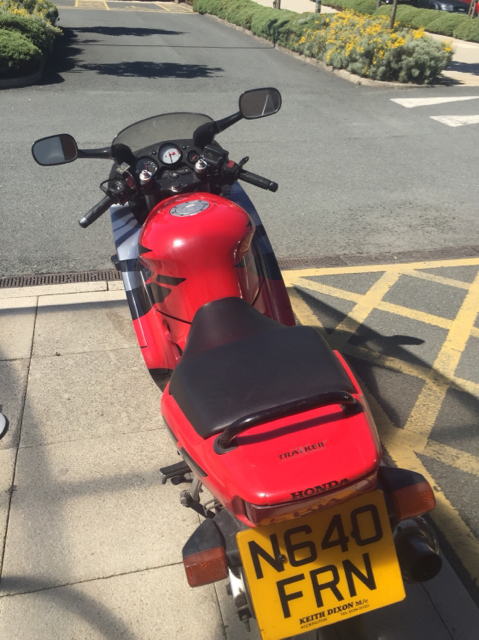 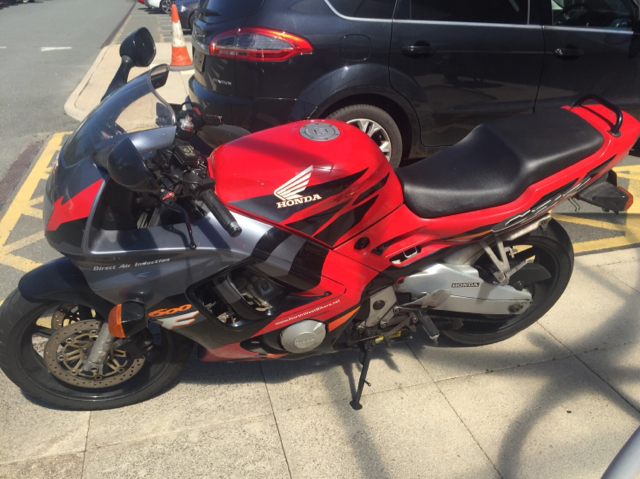